‘Bad’ Cholesterol May Have a Bad Rap

Research challenging the ‘cholesterol hypothesis’ concludes benefits from statin therapy have been exaggerated and ‘bad’ cholesterol isn’t the enemy.

Research challenging the ‘cholesterol hypothesis’ concludes benefits from statin therapy have been exaggerated and ‘bad’ cholesterol isn’t the enemy. 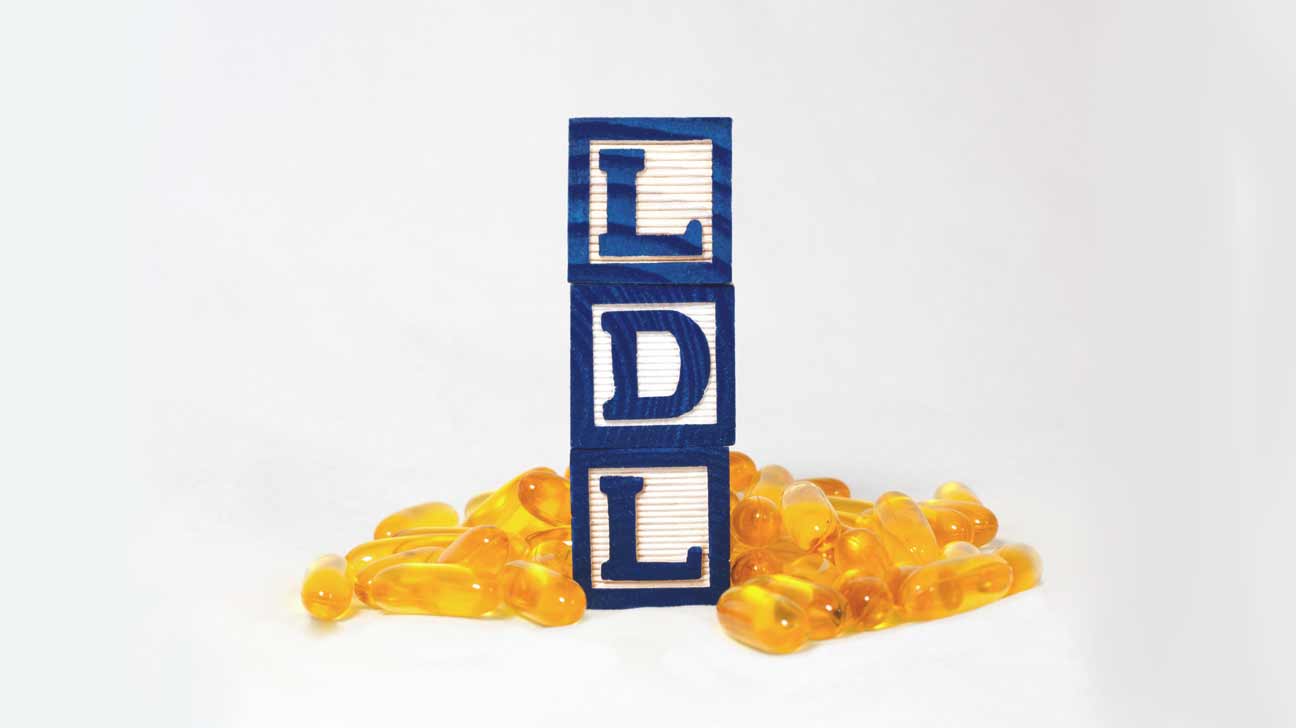 You may have heard there are two types of cholesterol.

One is good while the other is bad.

The idea that elevated LDL cholesterol contributes to numerous health problems, including cardiovascular disease, is the crux of the “cholesterol hypothesis.” 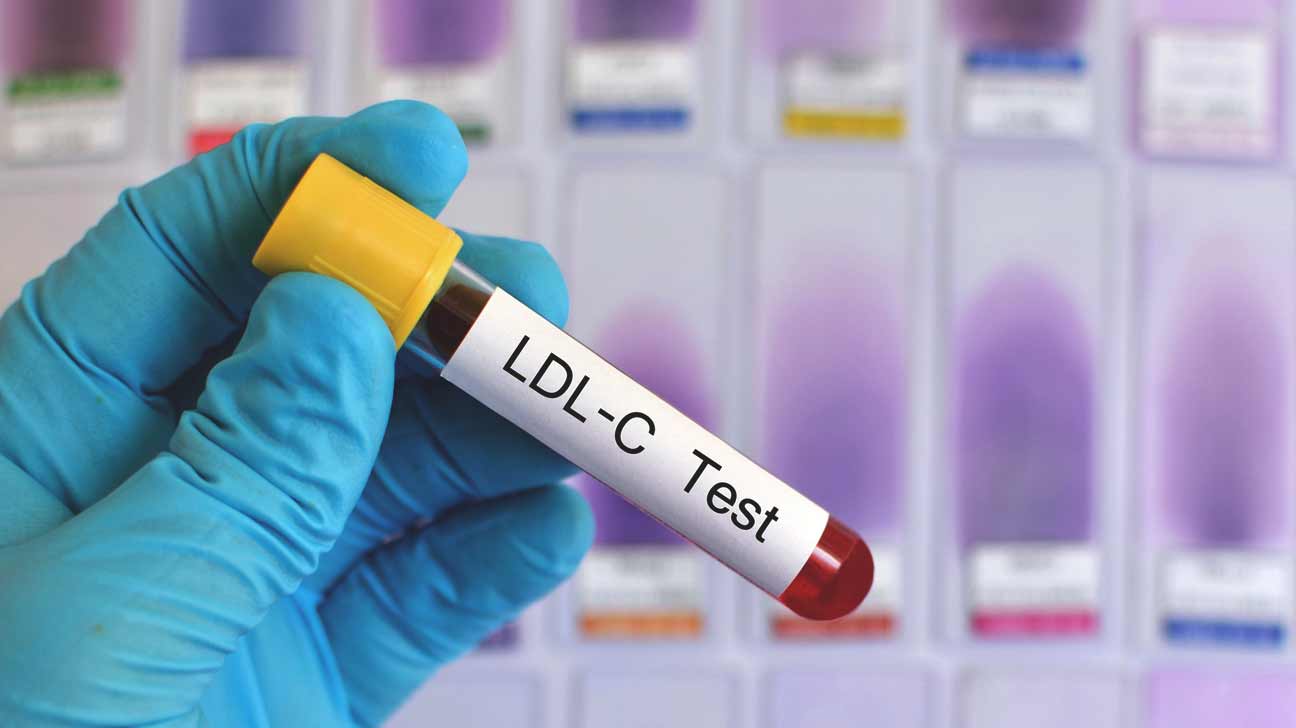 “Turns out, not so much,” says Dr. Robert Lustig, a pediatric endocrinologist the University of California, San Francisco.

In technical terms, bad cholesterol is believed to atherogenic, or it promotes the formation of fatty plaques in the arteries. That’s why numerous pharmaceutical drugs, namely statins, target this cholesterol.

But according to prevailing thought and new research, focusing on bad cholesterol may be bad medicine, or at least provide an argument against statin therapy.

Research published this week in the British Medical Journal (BMJ) suggests otherwise. And according to researchers, provides rationale to reevaluate heart health guidelines.

The research team — comprised of experts from seven different countries — evaluated data collected from 19 studies on a total of 68,094 older adults. The team was seeking to determine if LDL cholesterol is associated with death in the older adults.

Researchers say almost 80 percent of the participants in the studies who had high LDL cholesterol did not die because of their cholesterol level.

On the other hand, researchers discovered people with low levels of LDL cholesterol, or LDL-C, had the highest rates of death related to cardiovascular disease, the leading cause of death for both men and women in the United States.

Overall, the researchers — four of whom have published books criticizing the cholesterol hypothesis — say, “the benefits from statin treatment have been exaggerated.”

Read More: Half of Latinos Unaware They Have High Cholesterol »

How the ‘Cholesterol Hypothesis’ Came to Be

Those who have challenged the importance of LDL cholesterol say we’ve been measuring things incorrectly.

What researchers are learning is that cholesterol may not be a direct indicator of heart disease and total cholesterol — the accumulation of three types of fat in the blood — could be a useless metric.

Paying attention to triglycerides, however, might be the best number to monitor regarding heart health.

Lustig, an outspoken critic of the processed food industry, is one of those people. While not involved in the most recent BMJ research, said it proves that LDL cholesterol doesn’t matter.

But he’s not the first person to suggest so.

In the 1960s, there was a battle going on over what caused heart disease. There were two camps. One said sugar was the culprit while the other said dietary fat, particularly saturated fat, was the bad guy.

The two battled it out during the 1970s, but three major findings relegated fat as heart health enemy number one.

The first, Lustig says, was the issue of familial hypercholesterolemia, a genetic disease where people lacked an LDL receptor in their liver, causing them to die of a heart attack as early as their teenage years.

The second was that dietary fat raised LDL cholesterol.

“That is true. I’m not going to argue that,” Lustig said.

The third argument in the fat-is-bad argument was that elevated LDL levels in the larger population correlated with heart disease.

“That was the idea, and therefore fat was the problem, sugar wasn’t. Yudkin was thrown under the bus, died basically a forgotten man, and the low-fat hypothesis ruled the day, destroyed our diets, and basically caused the obesity and metabolic syndrome pandemic we now experience,” Lustig said in an interview with Healthline. “It turned out those three items, all of which were semi true, turned out to be irrelevant and were unrelated.”

Unfortunately, Yudkin didn’t have the body of evidence he does now, and Lustig says his argument that sugar, not fat, is the culprit remains true today.

While dietary fat does raise LDL cholesterol, there are two different kinds.

One, known as large buoyant LDL, is unrelated to heart disease, while small dense LDL cholesterol is the “true atherogenic particle.”

“So we were using the wrong marker all along. It turned out the triglyceride was way worse. Triglyceride is basically what your liver does to sugar,” he said. “And again, sugar was the problem, Yudkin was right, and the food industry killed him.”

What are you feeding your “pets”?

How mindfulness meditation can help you to soothe your mind and extend your life . . .

As a licensed clinical psychologist, former ISSA personal fitness trainer and Integrative Nutrition Holistic Health Coach, it is my honor to assist you in creating a healthy, fulfilling life.

I offer individual therapy, holistic health coaching and personal fitness training programs in and around the Miami, Florida.